If, does not count! 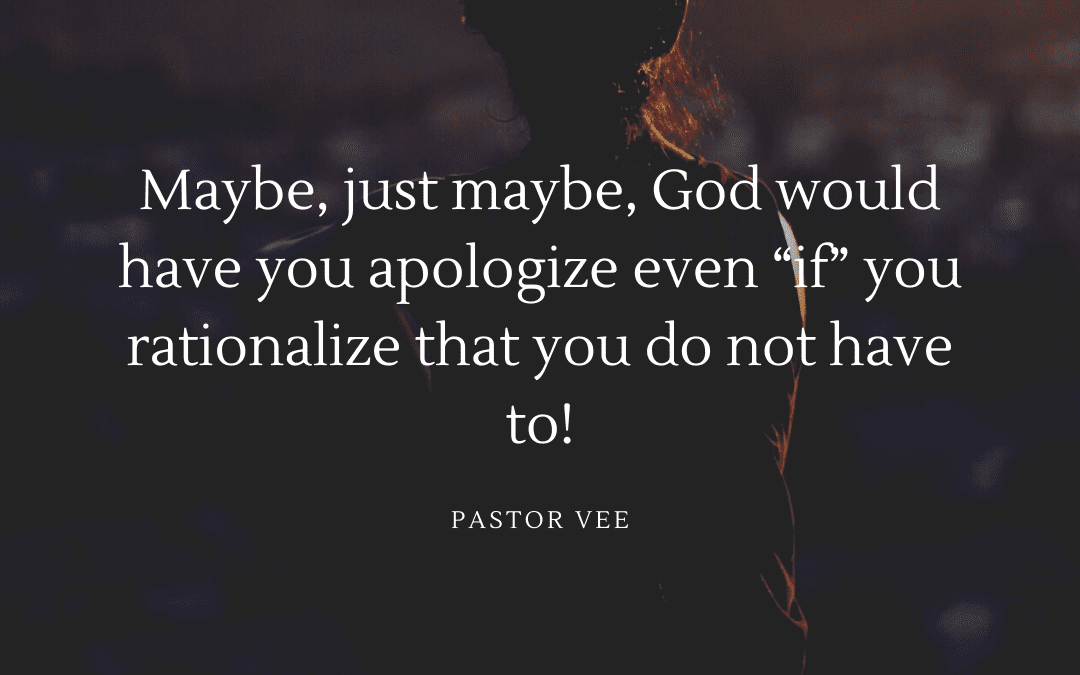 Two people are sitting across from each other and the one (we will call him Todd) begins his dialogue with (we will call him Tim). Todd says, “Tim, man please forgive me for all those things that I said about you and to you. It was wrong for me to call you out of your name. And being angry with you is no excuse. I realize now that you were only doing your job.” Tim replies, “I accept your apology and “if” I said or did anything to upset you, forgive me too.” At first glance, all seems well and most of us have lived long enough to have probably been in the position of both men. I know I have. I have been the one who has had to go to someone and apologize and I have also been on the receiving end of an apology.

As I pondered what to write in this week’s blog, initially I had so many thoughts and could not settle on a specific one. That is until I was taking a shower and the word, “if” came to mind. That two-letter word may seem so insignificant when said in an apology but could speak volumes. Now here is what is coming to my mind… It is obvious to me that Tim did something that Todd took offense to or Todd would not have reacted the way that he did. Now whether it was wrong or not may not even be the issue. Sometimes it is not what we say but how we say it. Todd was sincere in his apology. He realized that his actions were wrong, and he sincerely apologized for it. Tim on the other hand, used that two-letter word “if”-which introduces a conditional clause which means on the condition or supposition of or in the event that I did something wrong, then I ask you to forgive me.

Now I know that there are times that we have no clue that we have offended someone and when they come to us, we are caught completely off guard. Then there are times that we know exactly what we have done to the other person and feel that we are justified and add in the “if”. Has this ever happened to you? Have you ever used if when it should have been, “I am sorry that I hurt you for_________________ and I ask you to forgive me.” I wonder if we truly accepted that all people whether saved or unsaved were created in the image of God and therefore are to be treated as such; would we truly have a heart to not lean towards “if” when we have to apologize? Newsflash…it is not all about you! Maybe just maybe God would have you apologize even “if” you rationalize that you do not have to! Just a thought. 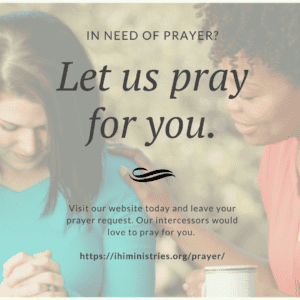 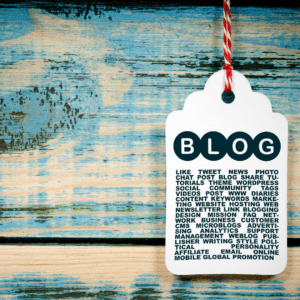 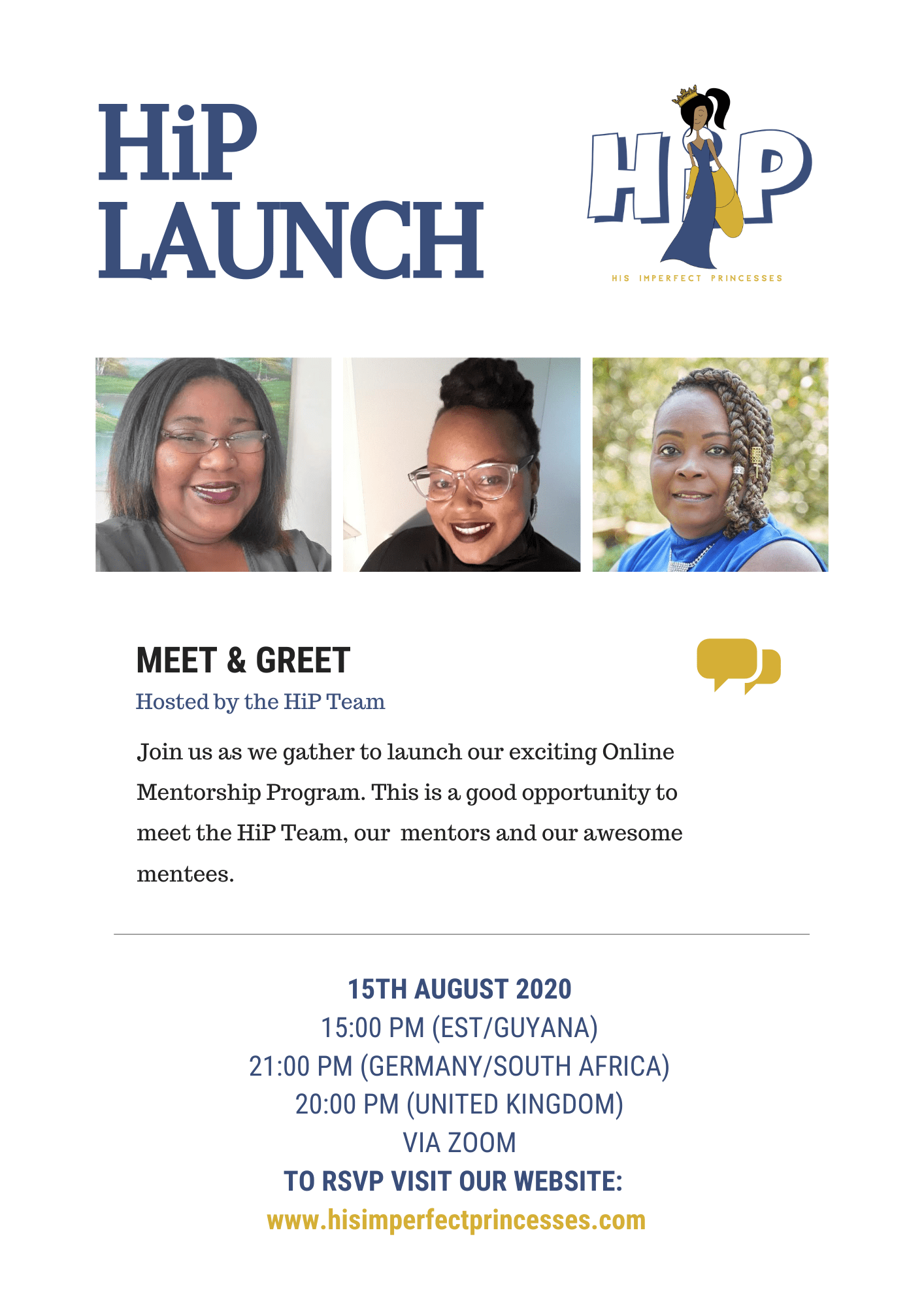